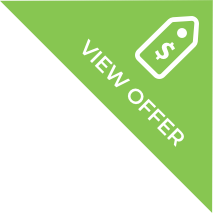 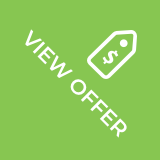 In 1870, Thomas Ritchie opened a General Store in Frankston Victoria.  Thomas’s legacy has been to give back to the communities’ we share in, and thus the Ritchies Community Benefit card has given away almost $50 million dollars over the last 25 Years to local charities.

The Coffs Harbour area has been a significant Beneficiary over the years.
Ritchies grew from a small local grocery store to a large group with 78 supermarkets and liquor Stores.  Today, Ritchies is still a Family owned business and has a turnover in excess of 1.1 billion Dollars, is one of the top 20 largest Retail companies in Australia and employs over 5,000 people.

Ritchies is very proud of its heritage and its position in Australia as the longest trading licensed Supermarket group, which will celebrate 150 years of continuous service to our customers and local communities in 2020.

Ritchies Coffs Harbour,  is supported by the Supa IGA buying group and offers a large selection of supermarket items as well as on site butcher, fresh Produce and Bakery, Gourmet Delicatessen, focus on healthy living and a great selection of wines, beers and spirits in the liquor department.